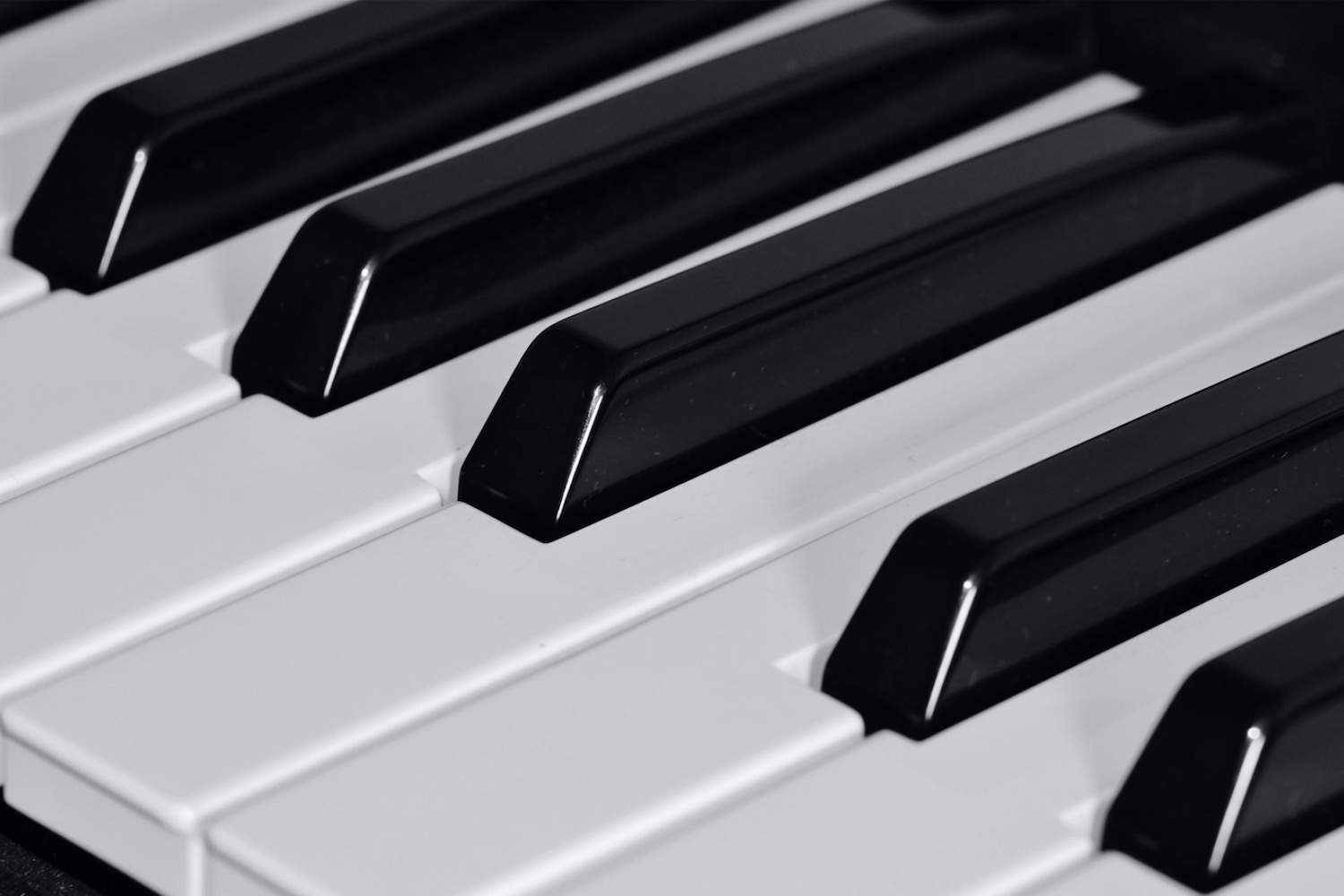 September, 2022 UPDATE—Results of the third set of water quality samples collected in August have been released. Our Association's sampling program measures 1) Total Phosphorus (TP) and 2) bacteria (E.coli) levels to determine safety for swimming. The next set of samples will be collected in the fall. Welcome our water testers as they go about their volunteer job.


Results of the first set of full RSVL test samples conducted in June 2022 have been released. More samples will be taken as summer progresses, and analysis/verdict will be available only at the end of the season. Enviro Lac Gauvreau is now fully supported by the “Réseau de surveillance volontaire des lacs” (RSVL).

> See the full report below

Results of the first set of full RSVL test samples conducted in June 2022 have been released. According to RSVL testing protocol, samples are to be collected only at the deepest part of the lake (the pit). More samples will be taken as summer progresses, and analysis/verdict will be available only at the end of the season. Enviro Lac Gauvreau is now fully supported by the “Réseau de surveillance volontaire des lacs” (RSVL).

INTERPRETATIONS AVAILABLE AT THE END OF THE SEASON ONLY

RSVL is a provincial organization tasked with developing a picture of the health of lakes across the Province by helping members monitor parameters that affect the water quality and degree of aging of their lakes. The program measures levels of total phosphorous (TP), dissolved organic carbon (COD) and chlorophyll A (chl a). Following the RSVL protocol, our volunteers take water samples near the deepest part of the lake (the “pit”). This is done once a month in June, July and August. Transparency measurements are also taken, once every two weeks, using a Secchi disc. RSVL then arranges for pick-up of the samples, analysis and production of reports.
science 2021 water quality test results
Summary — 2021 water quality test results
Thanks to Municipal funding, a full battery of water quality tests was done last summer, and the results have now been released. Samples were taken on July 5th, August 5th, and mid September, 2021. Volunteers also collected E. Coli samples, done annually, to get a complete profile of Lac Gauvreau's overall health. Following scientific advice and analysis, the results are in! Credit goes to the volunteer test team: Emma Doorly, Barb Booth and Susan Peck. Similar tests will be conducted this summer.
> Report - RSVL water quality test results, Lac Gauvreau 2021(translation)
The Enviro Lac Gauvreau Association has released the final results and interpretations of water quality tests that were conducted during the summer of 2021, using the "RSVL" Water Quality Sampling Protocol. It took until now to publish this report because the 2021 results are difficult to compare with results from earlier years, since samples were not taken in the same places as previously used. Consequently, RSVL has directed Enviro Lac Gauvreau to measure only at the deepest spot (the “pit”) starting in 2022.

The 2021 phosphorus numbers are roughly the same as in the past. The combination of the different variables analyzed shows that Lac Gauvreau had, even some fifteen years ago, the characteristics of a relatively old lake (i.e. meso-eutrophic).

Dissolved organic carbon (DOC) concentration of approximately 8 mg/L was measured a few times in two bays in 2021. Although this was not measured at the pit, it indicates a very strong colouration of water, which could have a major impact on transparency.

Map of the location of the sampling stations at Lac Gauvreau from 2002 to 2021
*Bélisle stream, located north of Parent stream, is not shown here on the map

Swimming is safe in most areas

The average values for the vast majority of sectors are representative of "excellent" or "good" water quality, suitable for swimming, with the exception of Parent and Bélisle creeks. For these sectors, the maximum values observed exceed the criteria allowing indirect contact with water, such as with boating and fishing, because the water is considered unhealthy. The beach at the Whippoorwill Campground is the most effected because of its close proximity to the Parent Creek outlet.

As they do annually, Enviro Lac Gauvreau volunteers collect samples that assess for E. Coli levels at various locations on the lake and in Parent Creek. See the map above where locations A through D indicate Faecal Coliform sampling only. Annual testing has consistently yielded average "Good" to "Excellent" results. The 2021 E. Coli measurements were no exception. The net results of these tests show that Lac Gauvreau continues to be safe for swimming.

Enviro Lac Gauvreau must follow the protocols of the Voluntary Lake Monitoring Network (RSVL) in order to assess the health of the lake in the long term.

Information obtained from these three parameters is completed by regular measuring of water transparency. Transparency diminishes with the increase in the quantity of algae in lake water. There is thus a relationship between water transparency of a lake and its trophic state. Eutrophic lakes, such as Lac Gauvreau, are generally characterized by low water transparency.

BACK TO TOP OF THIS SECTION

> What is "Eurasian Watermilfoil" and what can we do about it?
> Why is "Blue-Green Algae" a bad sign?
> What does a high "Phosphates" level do to a lake?

WATER QUALITY
Good water quality is essential to a healthy lake. Click on the buttons below to learn more.